Four years ago, we were introduced to Support Act - the only charity in Australia delivering crisis relief services to artists, crew, and workers in the music industry who, as a result of ill health, injury, poor mental health, or some other crisis, have had their ability to work in music impacted.

We were lucky enough to meet Support Act at a pivotal moment in their journey.  With a turnover of around $1.8million, Support Act was a small organisation with a comfortable team. The Board had just appointed a new CEO, Clive Miller, who wanted to take the organisation to a new level of development.  As Clive’s first CEO role in the music industry after a break of 30 years in other industries, it was important for everyone to be courageous and make the most of this opportunity.

With the support of the Board, Clive opted-in to a ‘First 90 Days’ coaching program with Leadership Space, providing him with a private and safe place to think through where he wanted to take the organisation, and how to bring that potential to life. The journey that ensued is one that neither Clive, the Board, the Staff, or Leadership Space could have foreseen. It has been nothing short of breathtaking.

Building on the trusting partnership Clive built with Leadership Space coach, Barb Barkley, Clive next extended the work he was doing personally in coaching, to take in the newly formed Support Act leadership team. Each member of the team gained their Lumina Spark leadership profile, and together the team through Team Coaching, examined their collective strengths, diversity, and blind spots, and worked to create a shared and intentional leadership framework.

With the foundations of trust and psychological safety firmly in place, the next place for Clive and the Board to go was their strategic direction. Barb brought in fellow team-mate, Elise Sernik, and the pair facilitated their Strategic Planning workshop offsite with both the Board and Executive Team. It was during the Theory of Change activity that a light bulb moment came, with the team crystalising their reason for existence – to assist people in the music industry that lack the support needed to enable them to survive hardship and times of crisis. This powerful moment led Support Act to identify a significant missing piece in their delivery model – mental health prevention.

Informed by this discovery, in November 2019 Leadership Space facilitators Barb Barkley and Sarit Vandegraaff leveraged their sector expertise and deep passion for the music industry to co-design and facilitate a Prevention Summit. The Summit brought together sector leaders and identified what preventative success for mental health in the music industry could look like. A set of key recommendations for action were formed, as well as a funding vision that identified government relationships and other opportunities for partnership.

It was only a few short months later that the music industry faced its biggest challenge yet – the COVID-19 pandemic. By then, Support Act was perfectly positioned to move to a new level of capacity – they had the strategy, industry insights and preparation – not to mention the courage - to step up and scale up to address the emerging crisis.

In May 2020, Support Act received a grant of $10 million from the Australian Government to provide crisis relief and wellbeing support to artists, crew and music workers impacted by COVID-19. As the ongoing effects of the pandemic continued to be felt, they received another $30 million in federal government funding. To date, they have disbursed more than 15,000 crisis relief grants, expanding to support performing arts workers whose ability to work in live performance was equally impacted by COVID.

This year, Barb and Sarit returned to facilitate as Support Act hosted a ground-breaking session with industry leaders and stakeholders to define a set of Minimum Standards for a Mentally Healthy Music Industry. They presented the outcomes of this work, along with the results of their first ever Mental Health & Wellbeing survey, to an industry wide music conference, signposting a path to a safer, more welcoming music industry.

When we met Support Act all those years ago, no-one could ever have foreseen the devastating pandemic that would cripple the music and performing arts sector just a few years later. Yet, as we walked alongside them, the Support Act team set themselves up for success. They invested in the development of their leaders and teams; they created a clear strategy; identified their unique reason for existence; and used all of this to live and breathe their culture and values. This investment meant Support Act was ready when it mattered to step into the spotlight and courageously lead the music industry through its most challenging time.

As Support Act continues to work hard to look after the thousands of people in the music industry who have been affected by the pandemic, at Leadership Space we celebrate and recognise their humility, courage, and leadership. We are incredibly proud to work with such a passionate group of people that are continually seeking to maximise their outcomes and champion a safer and healthier industry.

“We regard the Leadership Space as a valued business partner. Not only for the rigour they bring to the process, but also the sensibilities they exhibit in their deep understanding of work-place environs. Their process is steadfastly rational, highly collaborative and enables a robust exchange of ideas. The result is collective outcomes which are readily understood and embraced.”
– Sally Howland, Chair, Support Act

If Support Act’s story resonates with you, please email us or call 0400 405 323. We’d love to support you to grow and stretch to embrace all your organisation can be. 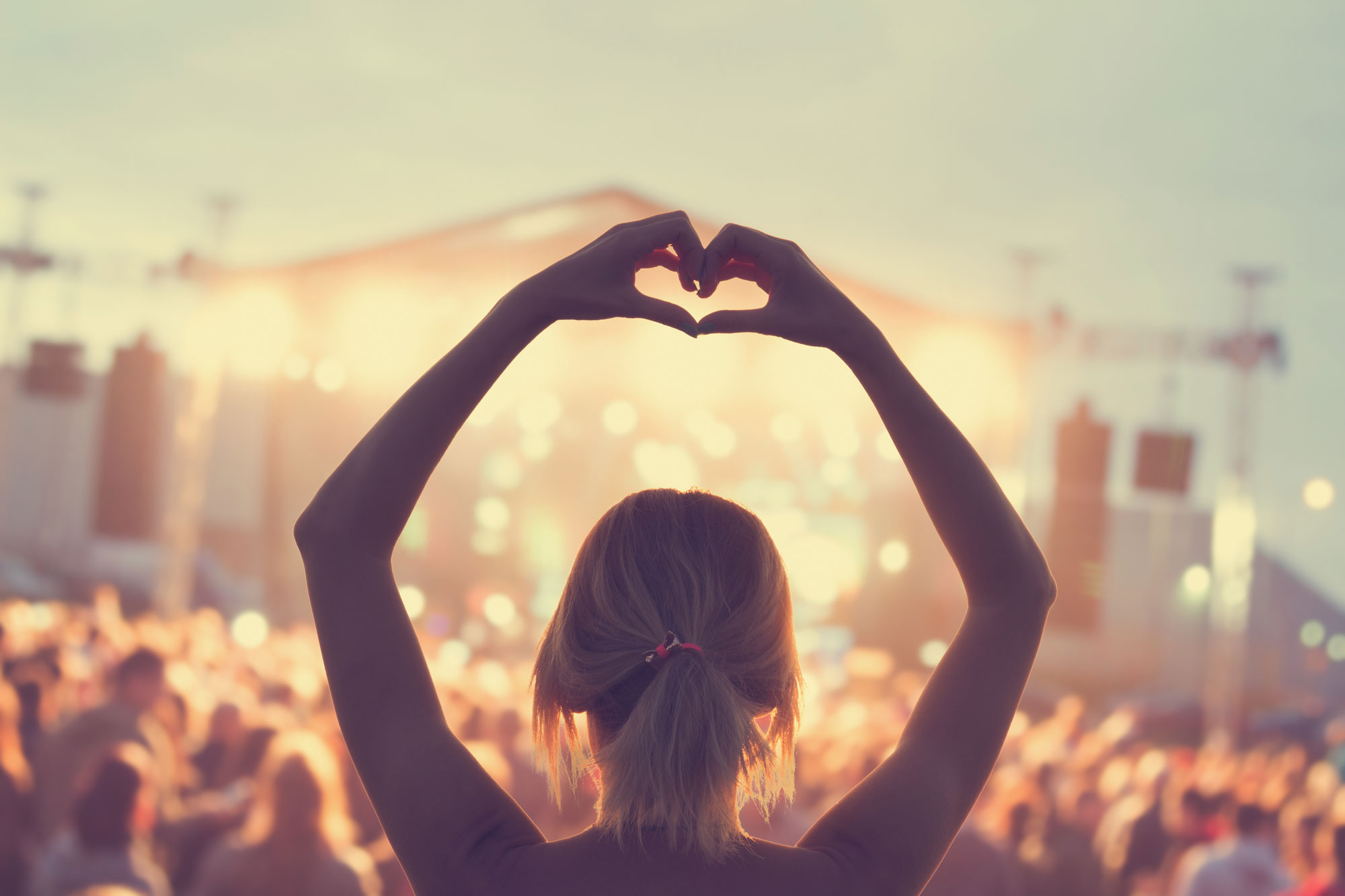 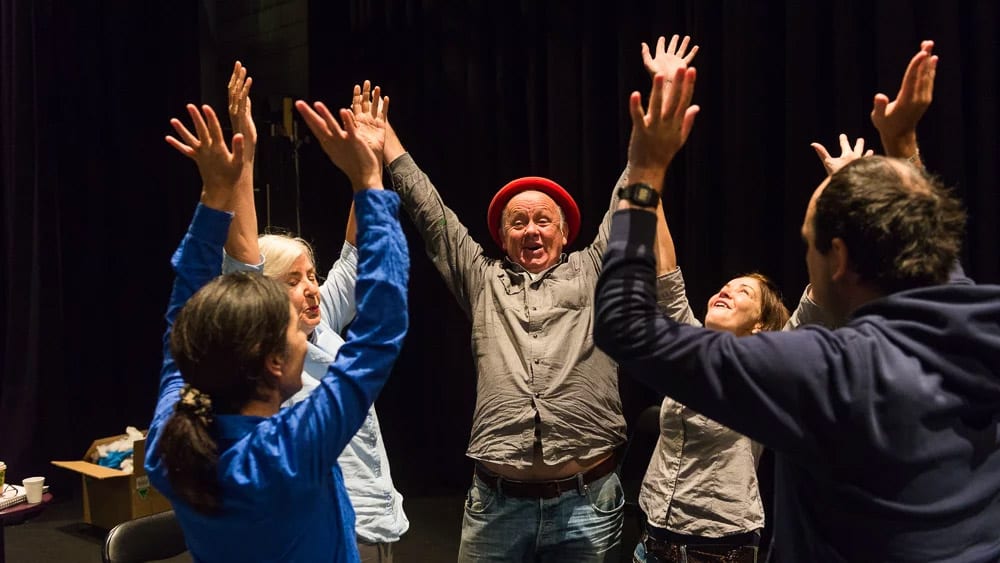 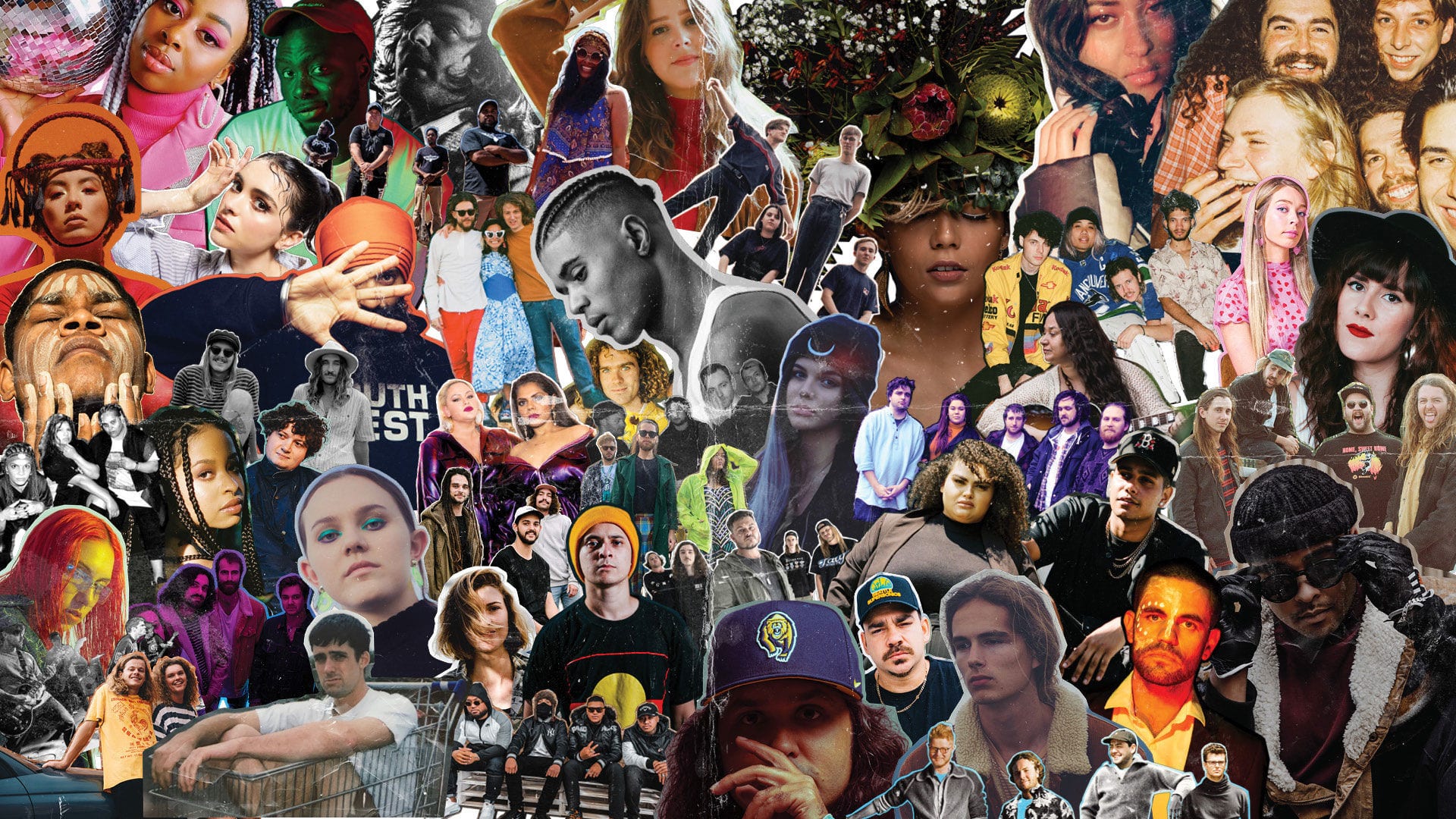 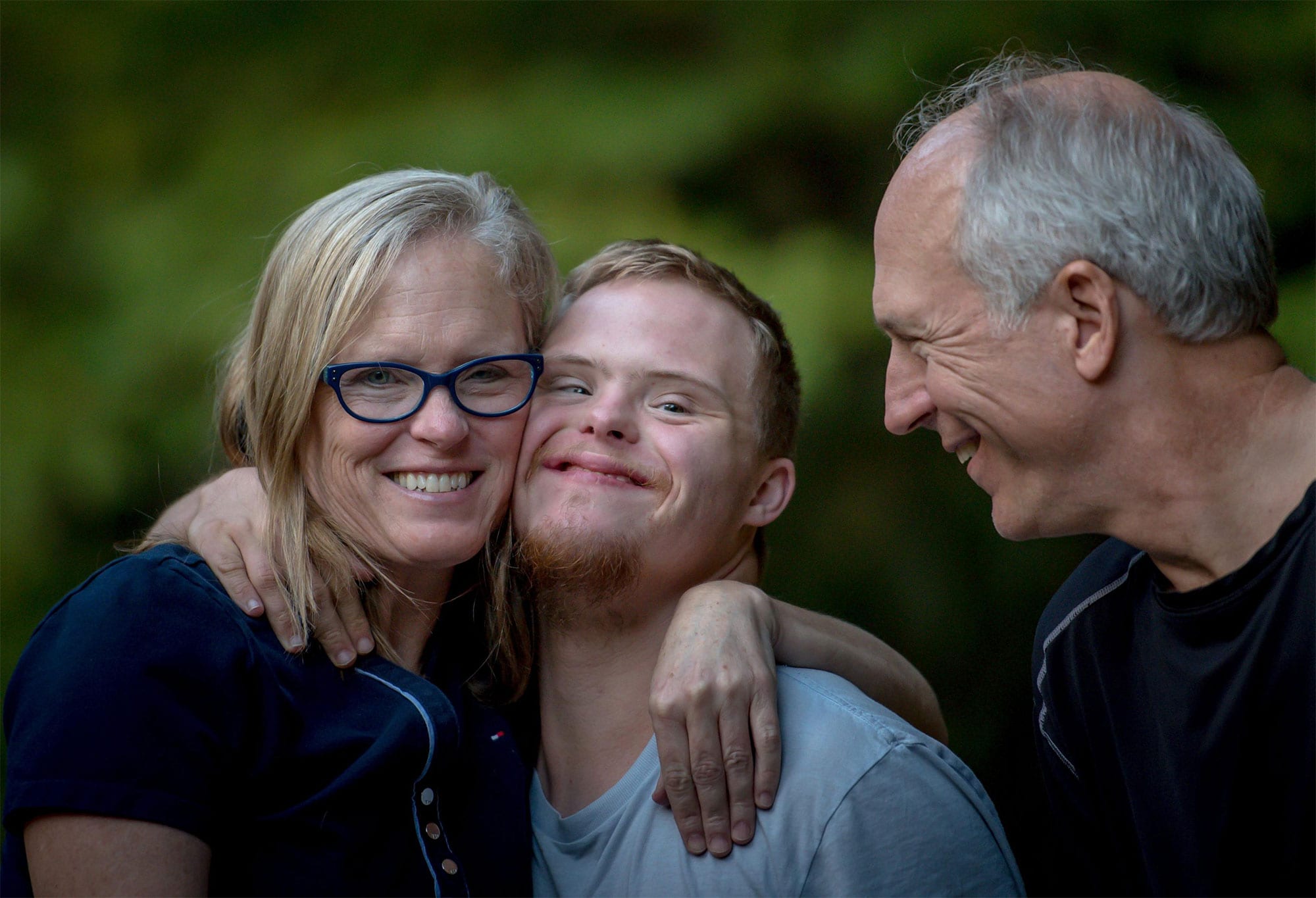 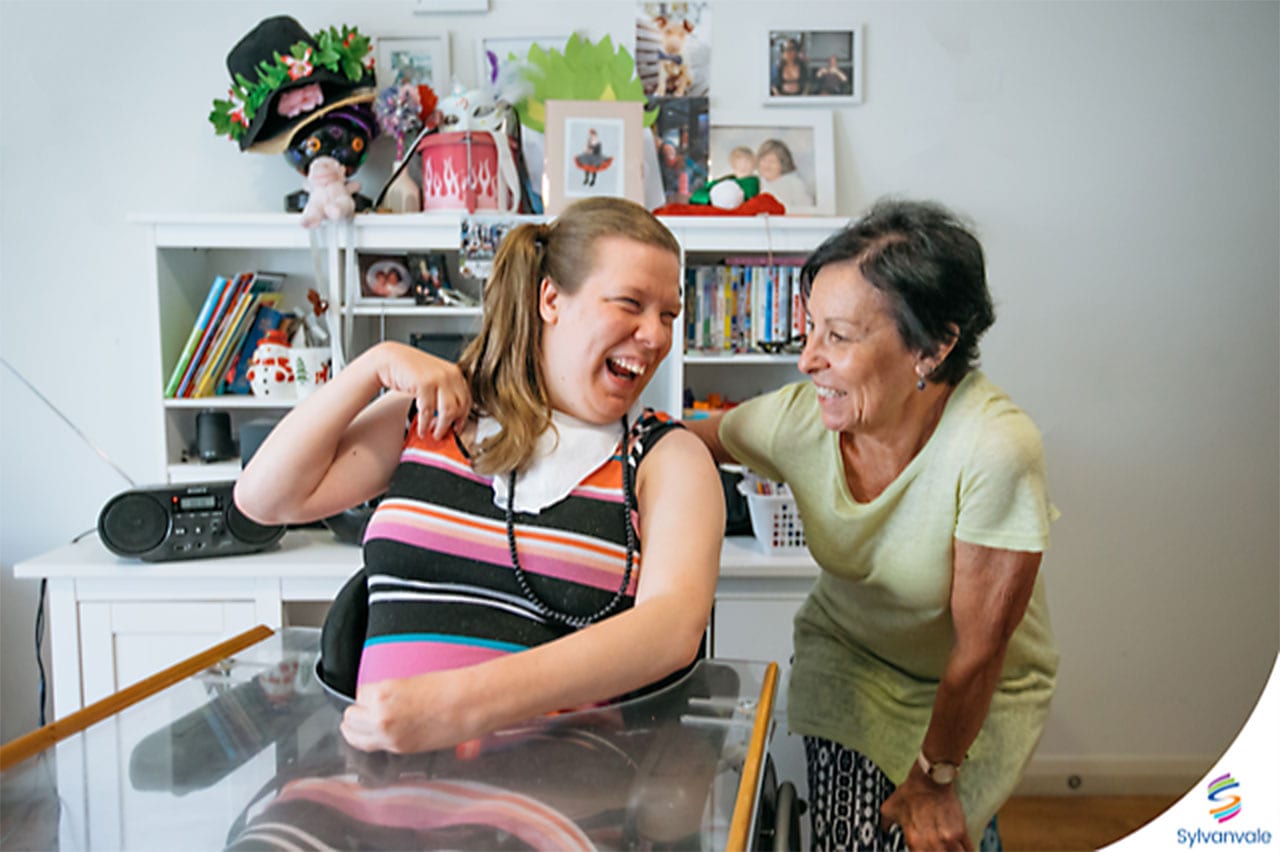 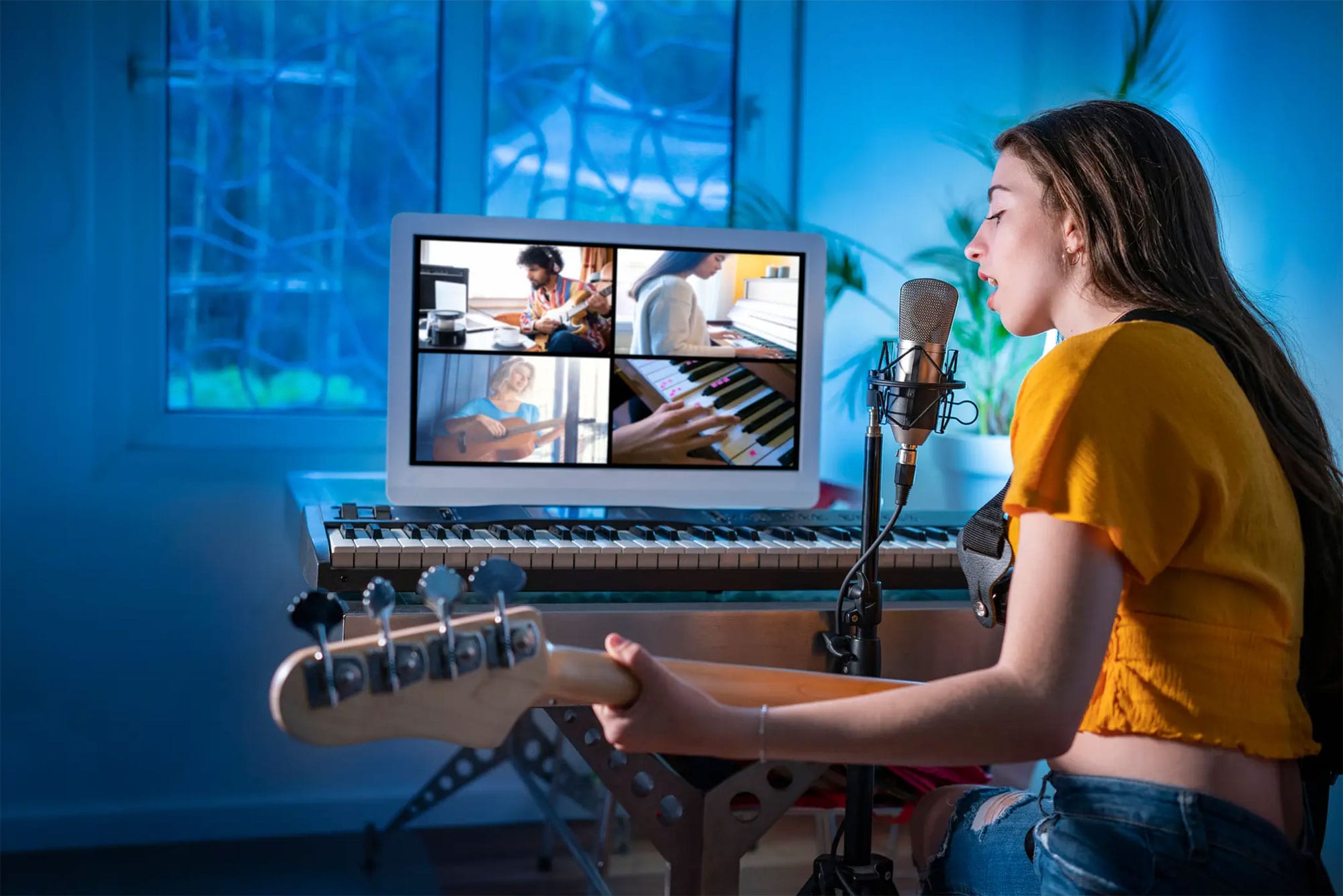 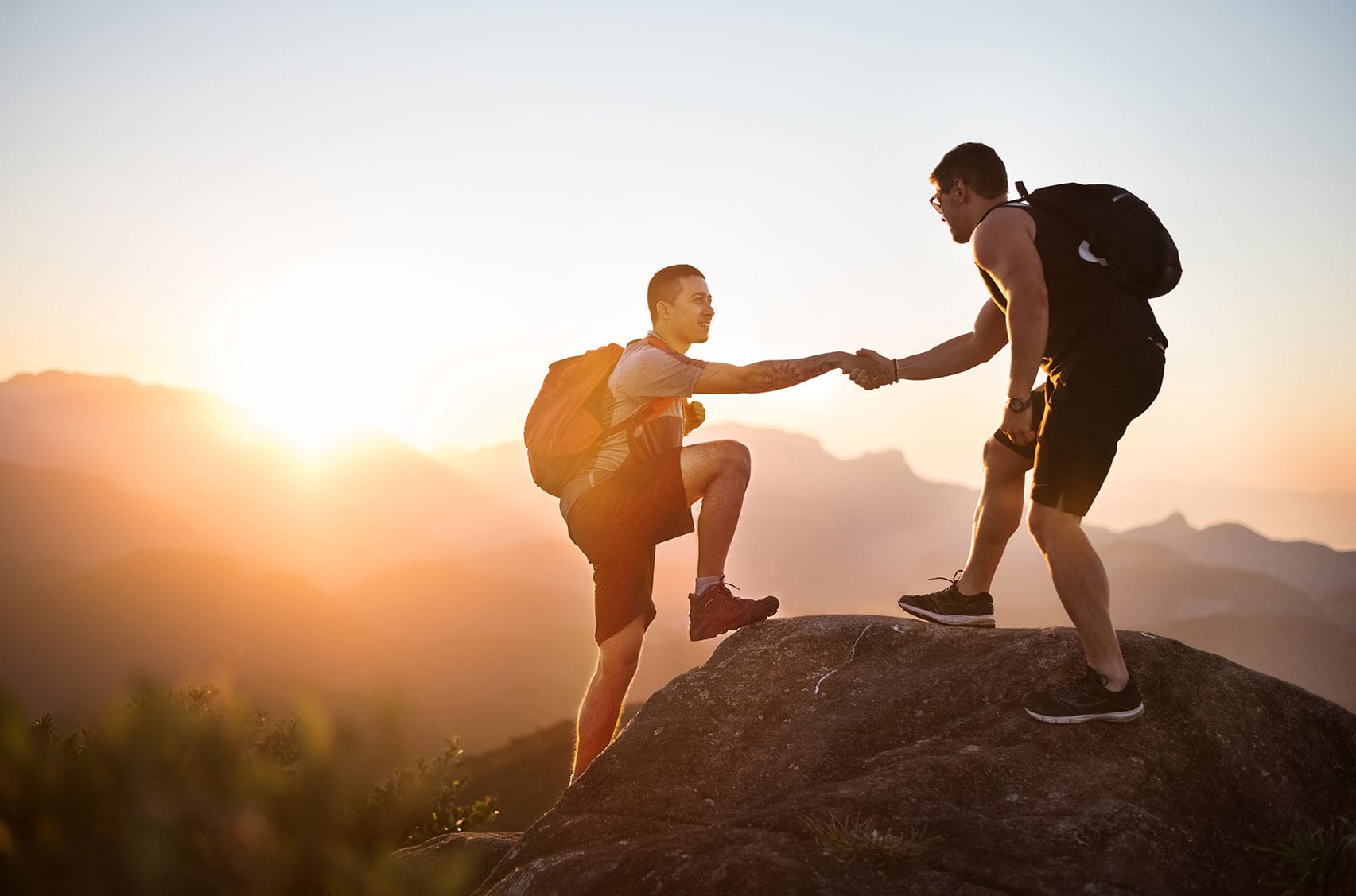